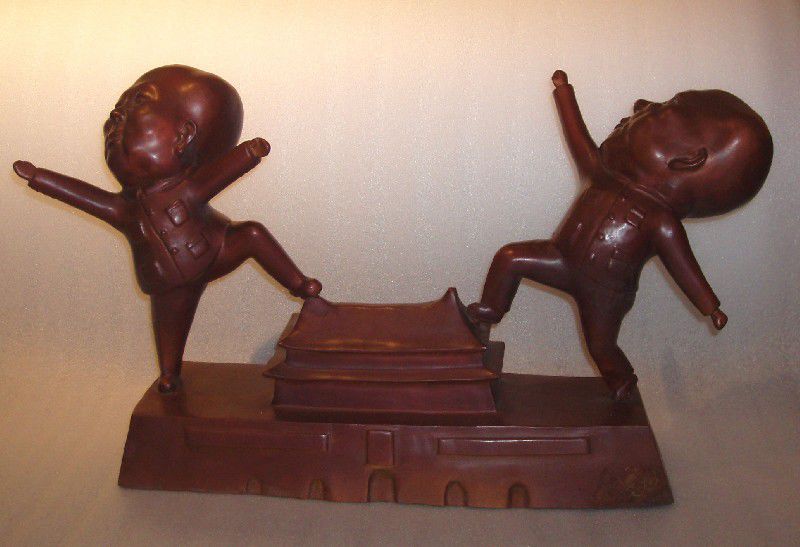 Once again, we see two renderings of Mao depicted in exaggerated, triumphant poses, with their arms outstretched and their feet placed upon the facade of Tiananmen. Ren sheds blandness for boldness, through his aesthetic which reinvigorates discipline with the joy of participation. Mao's comical stance mirrors various aerobic poses, a notion that is represented throughout the series, and he almost appears to be performing for an audience on a global stage
He translates the propaganda of Mao’s speeches and publicity into art in, infusing it with his own humor.
Share
FacebookTwitterPinterestEmail 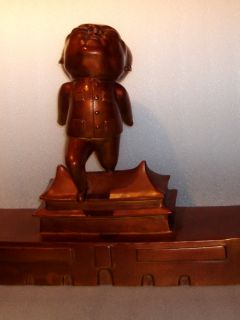 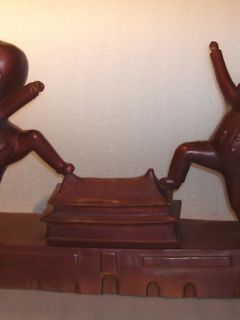 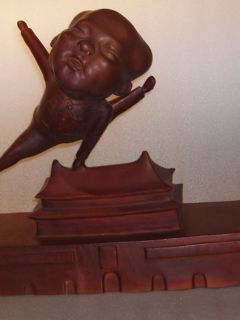 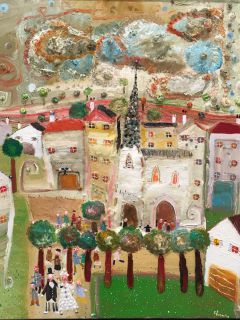 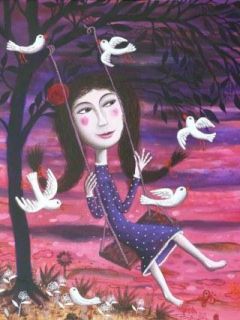 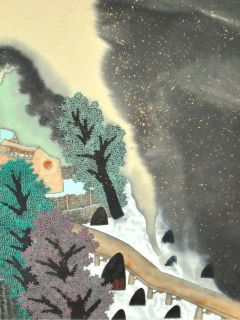 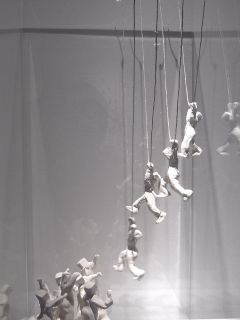 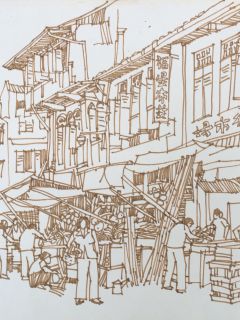 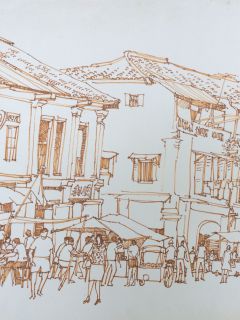 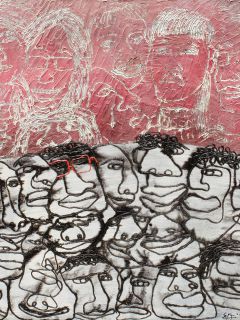 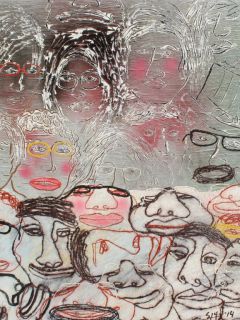 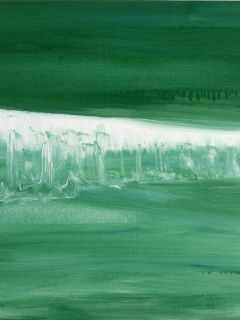 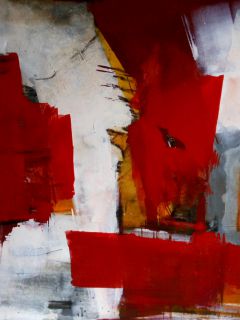